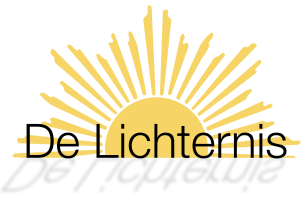 "My name is Cordelia Gallinari. I was born in Brazil and in 1985, I studied physical education at the Catholic University of Salvador, Bahia.  During this period, I practiced several sports such as capoeira, aerobics and even surfed in the warm waters of Bahia.  I have always been passionate about body movements in a poetic and conscious way.  In 1990 I went to study in Germany, Munich, and after 8 months I moved to Geneva, where I combined studies and work.  And that's when a new adventure began.

I was accepted at the University of Geneva, while teaching calenetic gymnastics with stretching at various Fitness spaces in Geneva.

I got married years later, which brought me to Holland, where I am to this day.
Over the years as a physical activity teacher, I improved in the areas that most interested me and then I met Pilates through my sister, who already practiced the activity in Brazil and told me about its benefits. From there, the passion for this method arose.
In 2002 I did my first specialization in Pilates Mat and I never stopped studying and teaching this wonderful method. Over the years I have deepened and expanded my knowledge in pilates biomechanics, muscle chains, fascia, spinal disorders, hypopressive method (breathing exercises).
My goal is to bring the movement to people in a conscious way.  Pilates is not just hardening muscles, but the correction of muscles and bones.  Awareness of your body, control, fluency of movement, balance, stretching and flexibility.
During the classes, you will learn how to do the exercise with body awareness, evolving the movements according to your performance, thus creating a body balance without overloading your organs and viscera. Several studies have been done with Pilates, in several areas of health and its physical and mental benefits are being scientifically proven.

I hope to see you in my Pilats teachings. You are more than welcome. 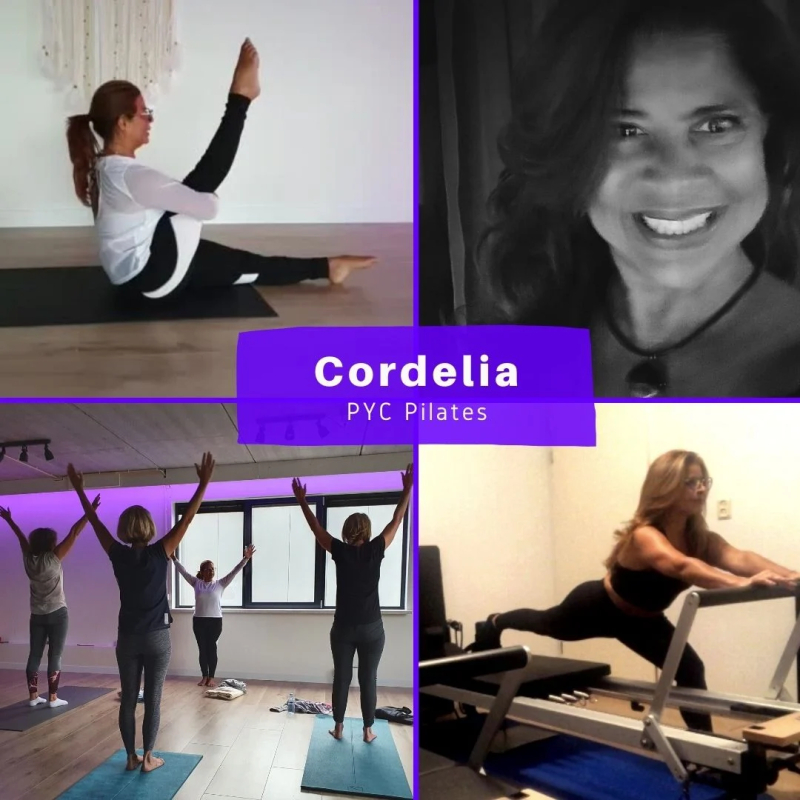